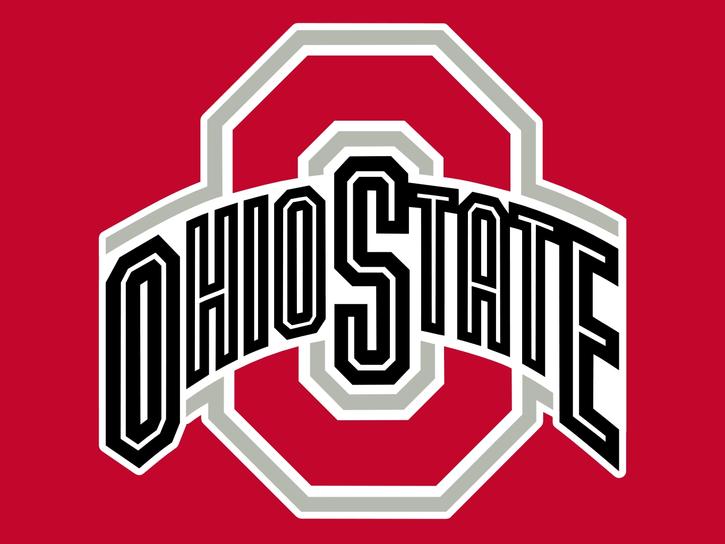 You’d figure that a website under the name “The Philly Buckeye” would have produced at least one Ohio State specific piece at this point. I’ve written a couple of columns previewing the college football season, I did a podcast with Trevor where we gave our NFL playoff predictions, and a very long time ago I wrote an article in which I told everyone which NFL and NBA franchises most closely resembled each other. Outside of that, this website has been almost entirely devoted to the NBA, seeing as it’s my favorite league to follow and I have played basketball my whole life to the point that I understand just about every little thing about the on court action I watch on TV. But truth be told, college football was my first love. I can still remember November 18, 2006, as I sat by my parents to watch “The Game of the Century” between the number one ranked Ohio State Buckeyes and the number two ranked team that resides up north (for those of you not immersed in college football lore, that team up north goes by a name that rhymes with Richigan). Ohio State won the epic 42-39 and secured me as a fan for life. No matter what happens in the NBA throughout the duration of my lifetime, the Ohio State Football Buckeyes will always be the team I root the hardest for.

Therefore, I figure with college football season approaching, I should treat my readers to my opinion on one of the things I’m most passionate about. I’m doing a countdown of my top ten favorite Ohio State players, with each of the ten getting a column all to themselves. Before I start the series, I’ll lay out the ground rules for how I chose this list.

Well that’s about all there is for the premise to this series. I hope you all enjoy this deep dive down Buckeye lane and don’t get too annoyed by my obsessive fandom. Till next time …